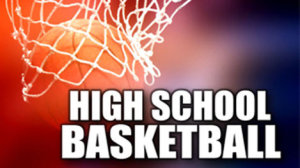 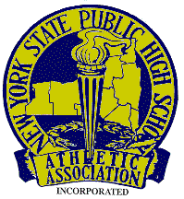 Only the closed book is an "in person" exam.  Open book test must be completed on line.